During the January 2018 NAQP SSB Contest on January 20, 2018, my 3-element SteppIR went silent meaning there was no longer any signals being receiving. It was as if there was no antenna connected at all. The SWR was off the chart. This happened while changing bands from 15 to 20 meters. I did a CALIBRATE but it didn’t help. I went outside and did a visual check from the ground and everything looked OK. It was late in the afternoon and would be dark soon so I decided to leave it until the next day (Sunday).

Sunday morning I checked the antenna and it was still dead. I ran it through my antenna analyzer and it didn’t matter what frequency the antenna was tuned to, the SWR across the entire HF spectrum was high with no indications of resonance anywhere. I read the SteppIR troubleshooting guide and performed the resistance and voltage checks. They checked good. I checked the resistance on the feedline and it showed a short which would be normal since there’s a 2:1 balun inside the driven EHU. I checked it against my 2-element SteppIR and it was the same.

I climbed the tower and checked the antenna with a short RG-8 pigtail directly into the antenna using my analyzer. I got the same indication as I did on the ground. I shook the fiberglass tube of the driven element and heard the rattling of the copper tapes inside. This confirmed my worst fears that something had broken inside the EHU (element housing unit). I disconnected the EHU and lowered it to the ground. This is made easier because my antenna is mounted on a PVRC mount. Once on the ground, I removed the fiberglass tubes to discover tape extended out from the EHU. 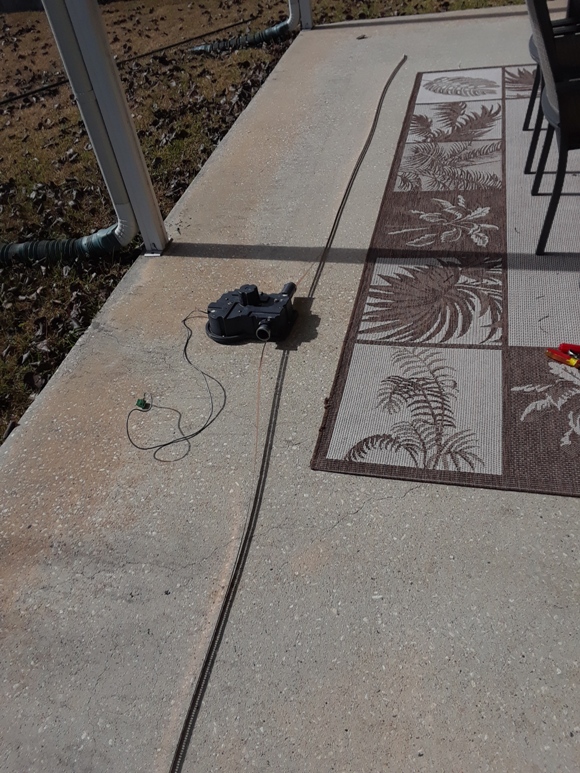 Next I removed the cover from the EHU. 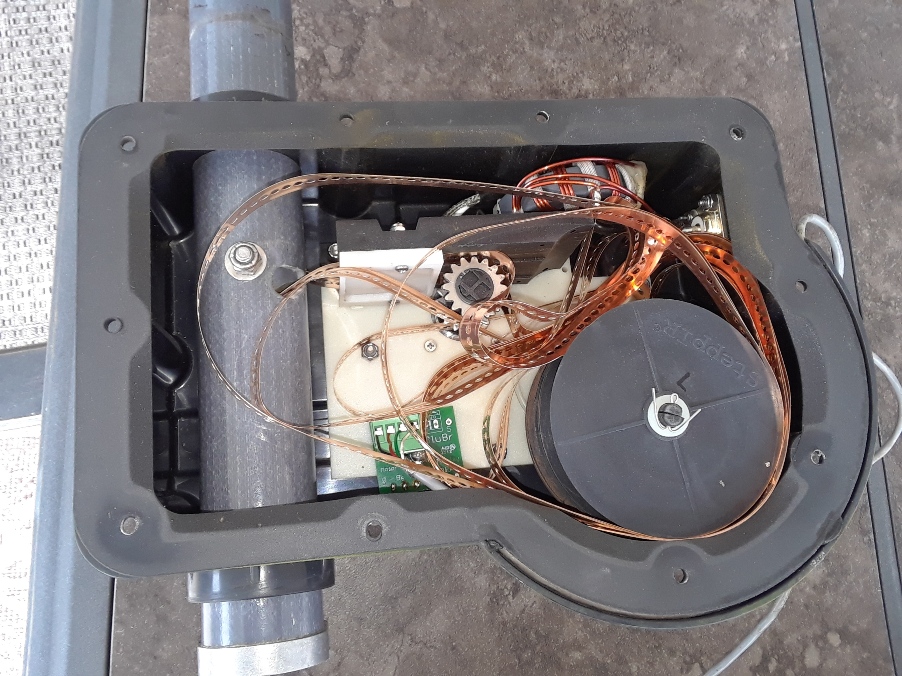 It was not a pretty sight. This is not the first time I’ve seen this. In November 2015, the same thing happened – the reel shaft broke on the director EHU. This time it was the driven element reel shaft and it was broken just like the one in 2015. 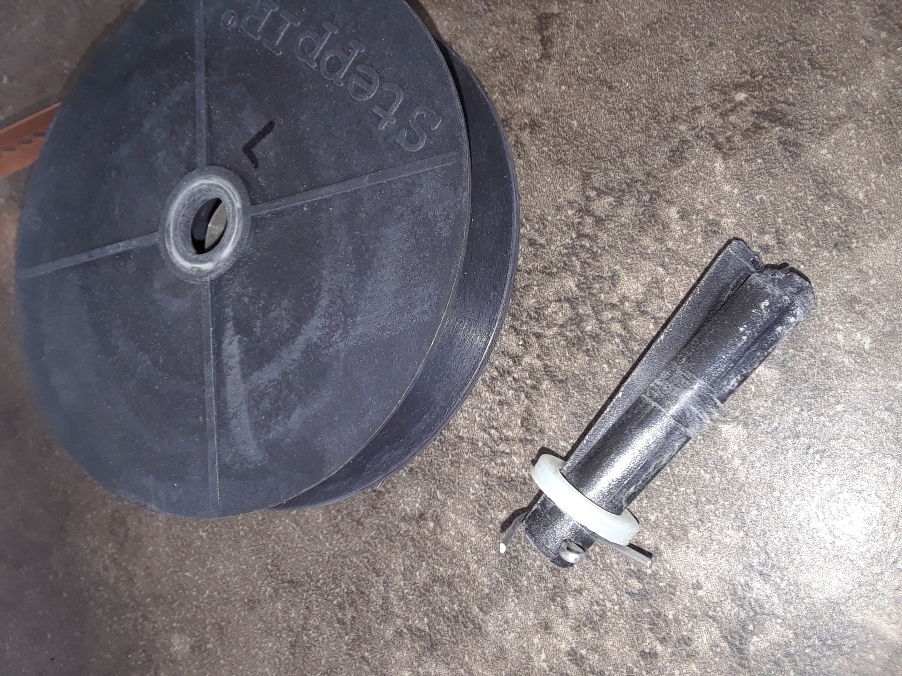 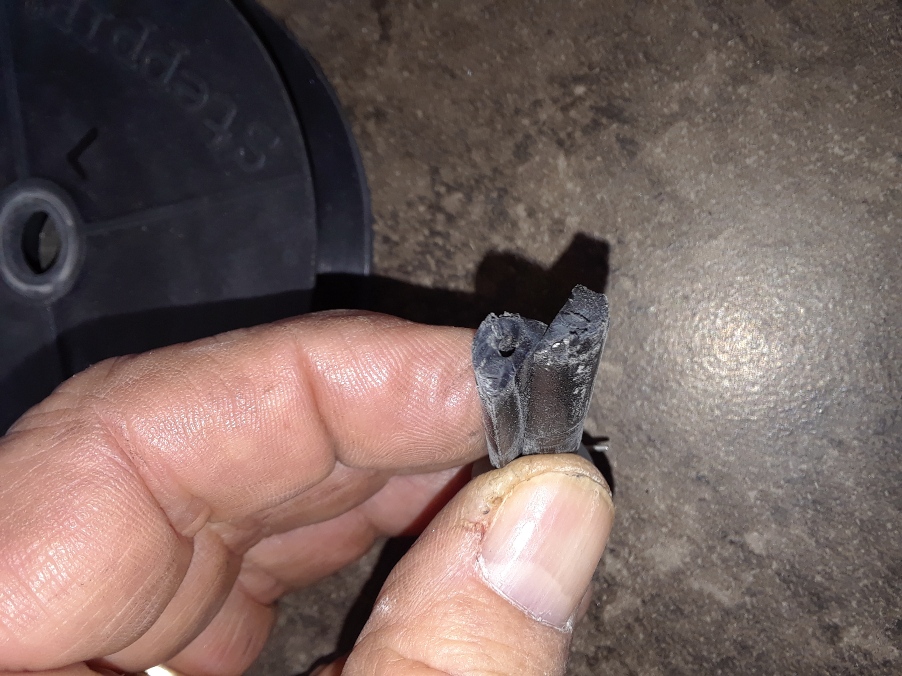 SteppIR sent me the parts quickly and the story of the rebuild is here.